What's on your mind?

Ok so i just finshed ep2 of ep4 and i need to know if nemu dies. i can wait 4 hours for answers i love both nemu and touka dearly (they are the best members of the magius in my opinion) and i need to know. so if anybody from the jp side of MR fandom can tell me then it would be very helpful

I was able to get Kanae 2 slotted so I was wondering what memoria work best for her?

I deleted my jp magia record, bc I didn't have any space for other games. I wanted to download it back, but it was different... from the google play, I downloaded a completly different game with different fonts and Azaela event. I don't know what to do, I couldn't login in with my old account too.. but I had 1000 magia stones and like 1000 mirror coins too, with 2.000.000 support points:D

I was able to live out my desires at least.

She is the 3 star version with 1 memoria slot and I want to know which one works best for her. I don’t have that much good memoria though. 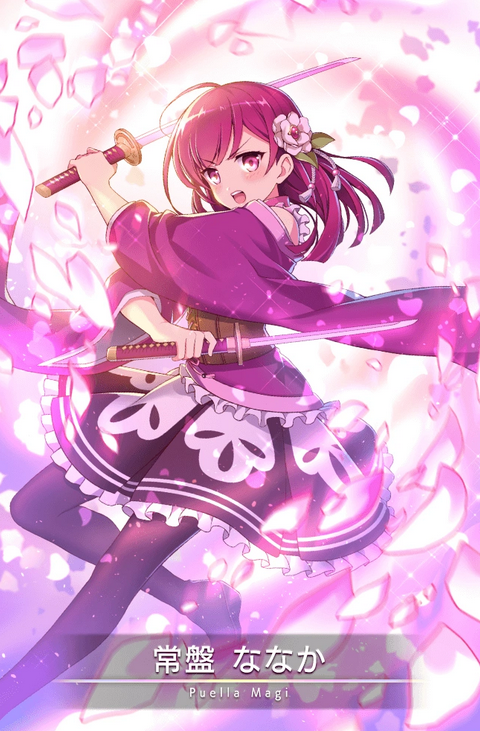 You know Magia record Anime season 2 is going to come. I hadn't played the game but is the game better?

I liked the new anime and characters, they are interesting but also... aren't interesting. I sometimes think they wasted characters potential. I could not connect with them as how I should in an anime. I loved character designs. But why they don't... İt's hard to explain.

I want to explore them, connect with them enough to care for them and cry for them when some bad thing happens and start to enjoy from spending time with them.

They were look adorable in promotions I were waiting to enjoy and be satisfied more than original PMMM even- But don't get me wrong I'm not complain for why it isn't good as original. But hey they could make way better anime and could give the characters and the story in better way to us!

Iroha and Yachio had get development theirselves and their friendship but it was not like a real development why characters friendship/relationship didn't develop well? I would really LOVE to.

Unless other fans the reason why I didn't fell in love to the Magia Record anime isn't because they didn't show the old cast more. The makers didn't use series potential well.

So, is the game better?

Okay, so this is a less of a game-related thing and more of a wiki-related one!

So lately I have been adding CGs to Gallery pages, like here [[Izumi Kanagi/Gallery]]. But while some CGs are simple and have just one character, some have LOTS of them (like this one! [[File:102005 magicalgirl3.jpg]], with EIGHTEEN girls!).

And since I'm a really forgetful person, I'm afraid I may forget about adding some. My idea was to add character categories, so I don't forget them.

Would that be a problem? Can I do it? If yes, should I just use character names or something special?

Edit: Nevermind, the problem is with the recent update to my phone, I have no way to transfer or know any way to solve the problem...

I have sent this both on Discord and to the support team and neither have been much help.

Couple of days ago my game was acting as normal as it was just as the Mitama Training event ends, I wake up the next morning only to be greeted with nothing but "Connection Error 110", it has been happening for almost a week now and at first I thought it was because of a server issue, so I left it for a while and came back to it. Surprisingly it wasn't (from what I know).

I asked on how to fix it on the Discord but only got two responses, I emailed the support team and they gave the same response of "Make sure you're playing with a strong network connection.", of which I always am.

I have tried using a VPN, didn't work.

The only method I haven't tried is uninstalling and reinstalling but I am way too worried to do so as I don't want too lose months of progress just to have it disappear in a flash...

If there is any other solution to fix this then please tell me as I want to start playing again!

(Note: This happened as soon as the Homura Akemi fate weave appeared).

Was busy af when the Kazumi event ran initially so never collected all of Umika's items & can't awaken her. Curious if she + her items will be back at some point, How many, if any as I can't remember, shop girls have had themselves + their items redone? Is there anyone with the same problem & is there much demand for her w/ new players? Hoping to get people talking about it as it's mega frustrating & i want her uncapped too, lol. thnx. bibbity bobbity booooo

Enjoy reading, and detailing further the articles on the anime!

My opinion would be: Shizuku, Rika and Misaki. 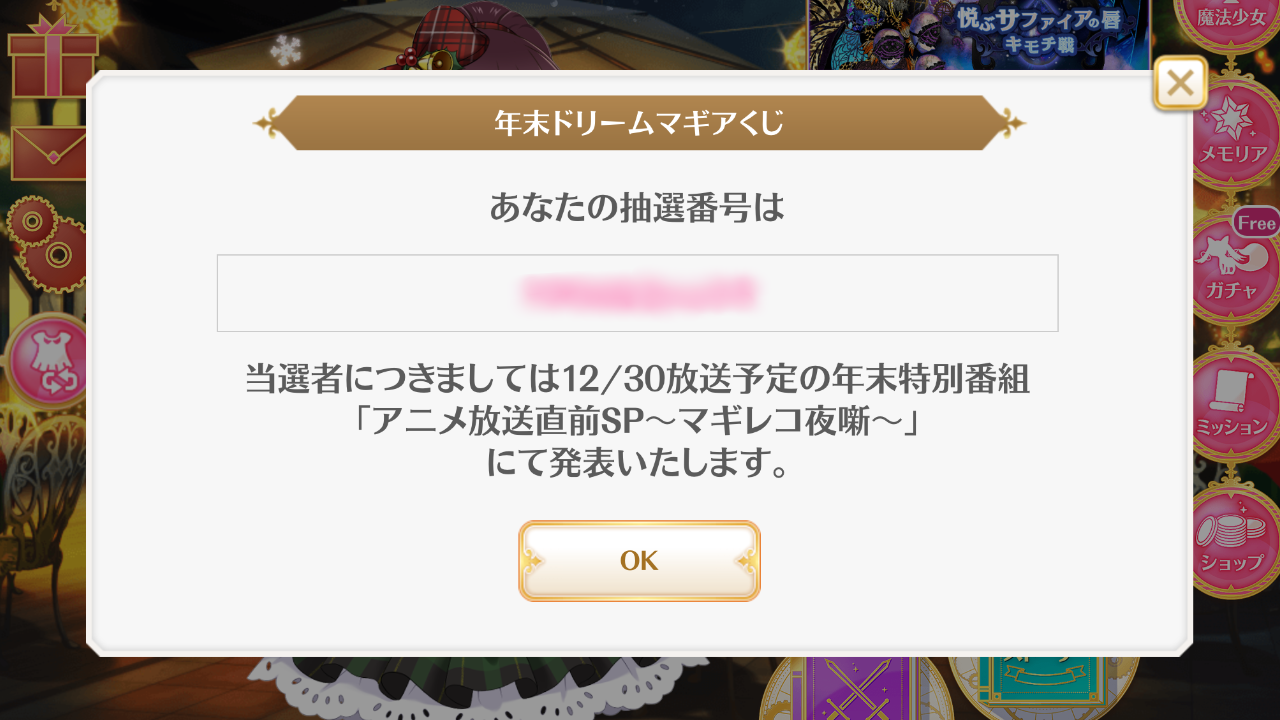 Does anybody have any english or Romaji lyrics to this? I can’t seem to find any and heck- I want to sing it! https://www.youtube.com/watch?v=GUMyOhDk4bI&t=13s 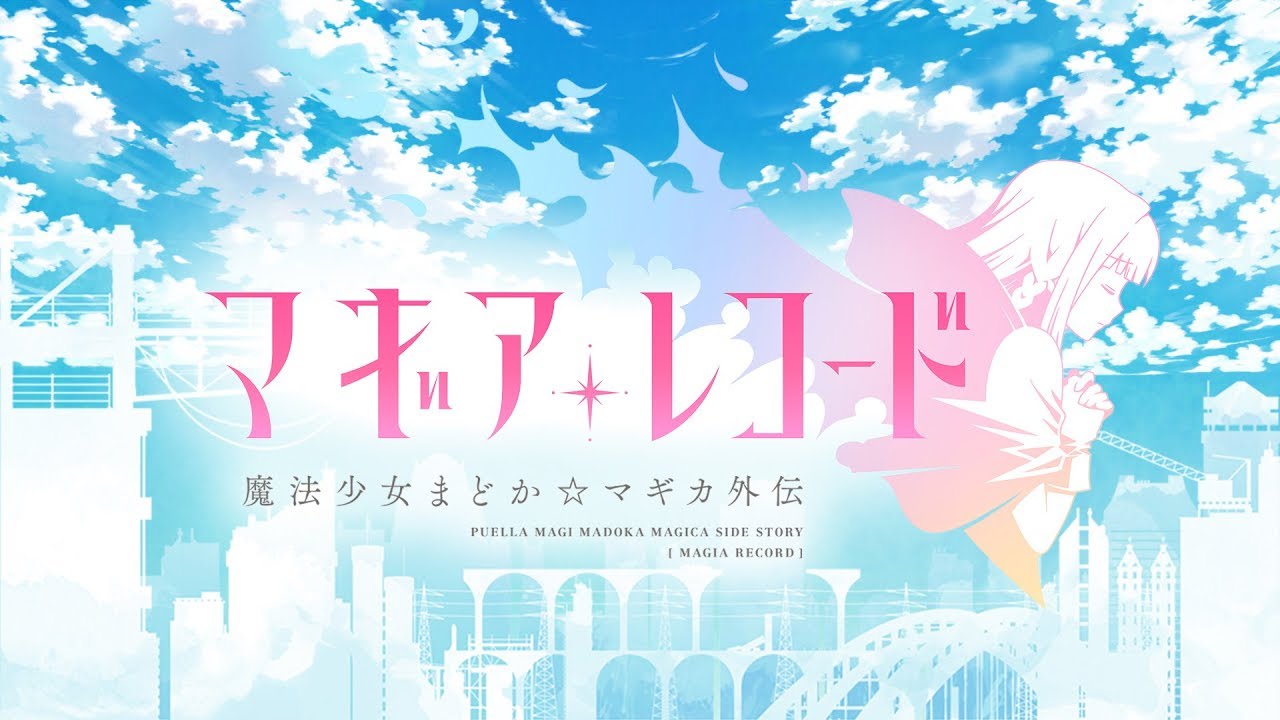 So I'm playing during the Cross-Connection Event and I'm completing the bonus missions. The strange and annoying thing is that after I take my turn, the computer attacks me more than the usual 3 times, sometimes up to 6 times even if there are only two familiars and one magical girl. And it seems to apply to all levels of difficulty, even on easy mode. Is there a way to correct it myself or should I just hope that it won't persist into chapters in the main game?

When the event ends, i lose those fate wave tickets what i bought in the evsnt shop?