NA (Alina is Comin' to Town) 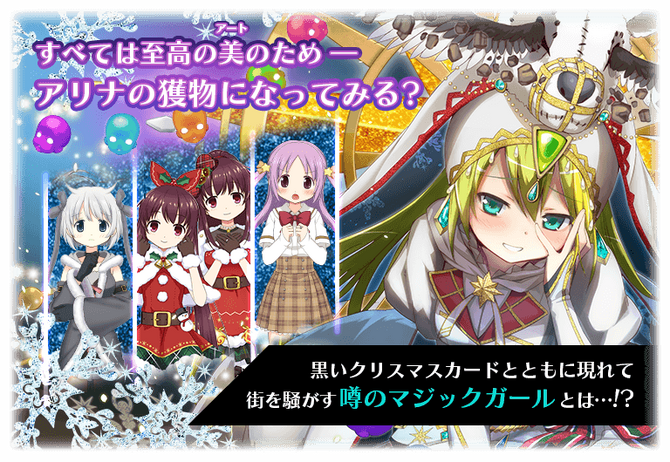 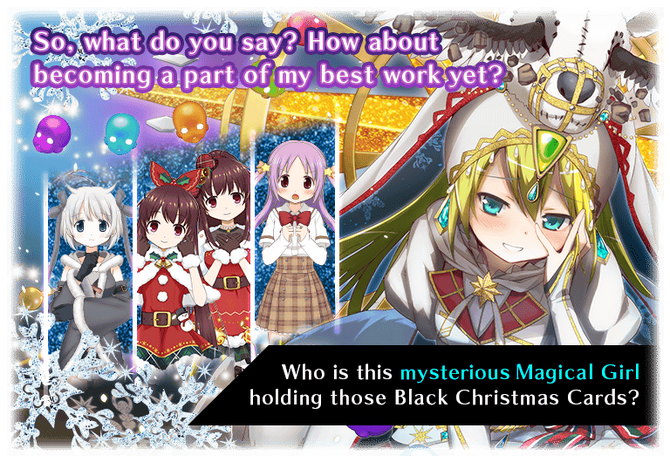 3. There are 2 stage types in this event:

Note: This quest was altered in the NA version to avoid spoilers.

This quest was altered in the NA version to avoid spoilers.

Obtaining one of the rate-up Memoria in The Artist Who Paints the Holy Night Pickup Gacha will give additional Christmas Exchange Tickets for use in this shop.