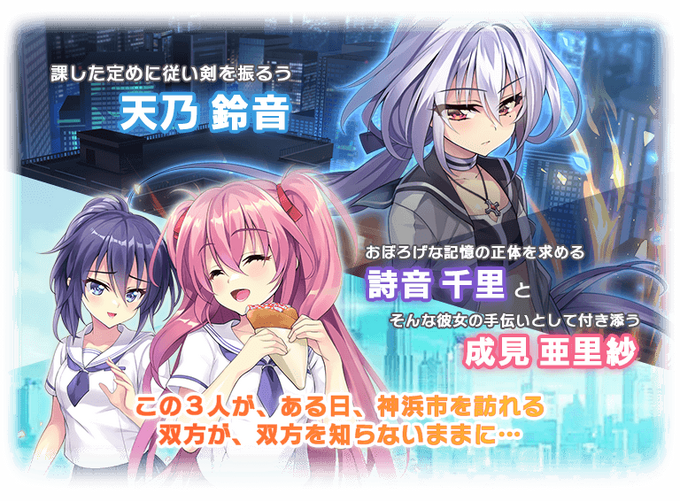 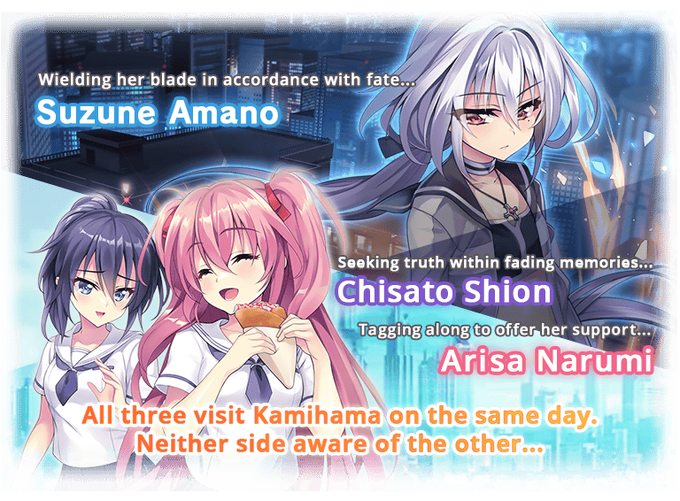 Narumi Arisa is limited to this event! After the event ends she and her upgrade materials will not be obtainable by any means unless the event gets rerun. Be sure to purchase Arisa and all of her upgrade items from the shop before the event ends.

Challenge quests were added for the JP 2019 rerun and were not in the original 2018 event run.

Retrieved from "https://magireco.fandom.com/wiki/Cross_Connection?oldid=48332"
Community content is available under CC-BY-SA unless otherwise noted.