watch 02:45
Wiki Targeted (Games)
Do you like this video?
Play Sound 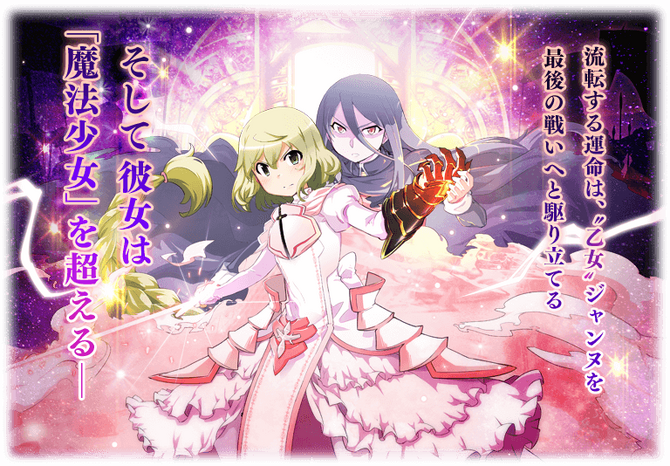 5. Note that the event story is a continuation of The Chiming Bell That Transcends Time and Rebels from the Land of Everlasting Night.

Retrieved from "https://magireco.fandom.com/wiki/End_of_a_Legend,_the_Limits_of_Light?oldid=67542"
Community content is available under CC-BY-SA unless otherwise noted.