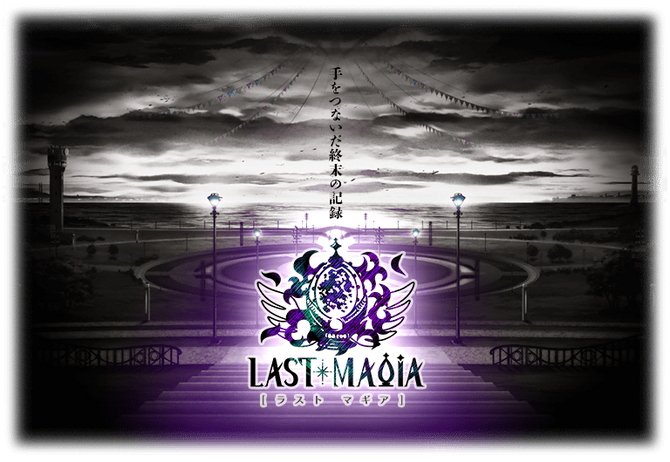 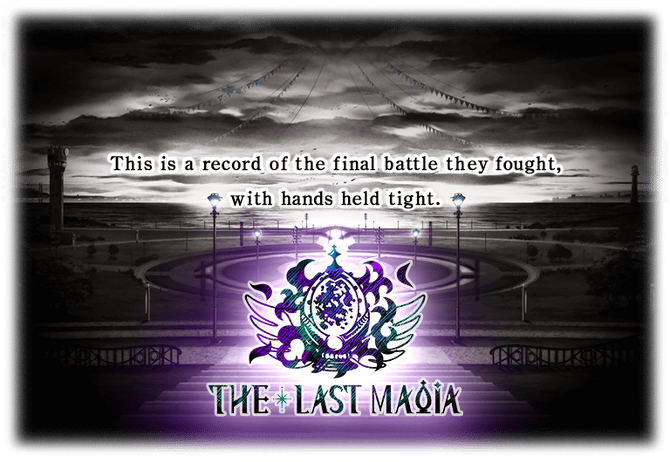 Requirements: This event is only available to players who have completed Main Story Chapter 10 Episode 4.

1. This special Raid Event is a community effort to defeat the legendary Witch Walpurgisnacht. Unsurprisingly, this will be a difficult battle!

2. Use AP to enter event battles.

3. In the first battle, the Witch cannot be defeated. Simply survive the battle to open the event.

4. Engaged in Battle... - A powerful Walpurgishnacht of a specific attribute appears! Try to deal as much damage as possible within the turn limit. The Witch has a massive HP bar, so it will take the combined efforts of every player on the server to bring it to 0. Keep battling the Witch until it is defeated.

5. Final Battle... - Walpurgisnacht is wounded! Take it on in an individual battle and defeat it within the turn limit to advance to the next stage.

6. Be warned - once Walpurgishnacht has been knocked back, it will return, stronger and with new attribute. Join forces with the rest of the community to defeat it every time it appears.

7. Cheer on those battling the Witch - at certain time intervals, players can send a cheering message which will be displayed to others battling Walpurgishnacht. These are not just idle words of encouragement - for one time for each attribute battle, a player's cheer will grant an attack boost.

On the JP server, each Witch attribute was defeated at the following times:

On the NA server, each Witch attribute was defeated at the following times:

There are no separate missions for this event