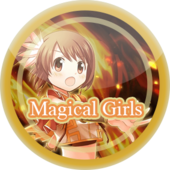 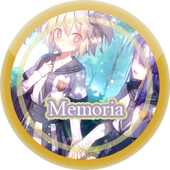 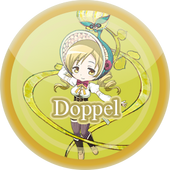 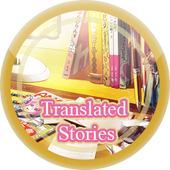 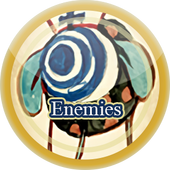 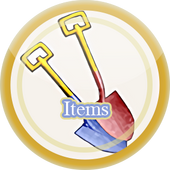 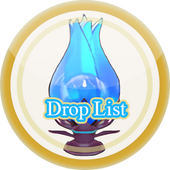 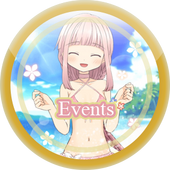 This Wiki focuses mainly on the game's JP server, with archives from the former NA server.

Be warned: there will be spoilers in these pages!

Looking for info for one of the Chinese-language servers? Visit our friends at the MagiReco Chinese Wiki!

The end-of-service for the Traditional Chinese-language server has officially been announced. The game will close in TW on December 24th, 2021 at 12:00.

Due to the COVID-19 pandemic, this year's event was via livestream only.

As always, number of announcements were made, namely:

The full stream will be available for viewing until 9/19 23:59 JST on Youtube (note that the stream is in Japanese).

For hitting the retweet target of 4444, and as an apology for the delay in Magia Day starting, all players who have logged in at least once after 6/5 and cleared Main Story Arc 1 Chapter 1 Episode 2 Battle 2 will receive 500 Magia Stones at the next maintenance on 9/13 at 16:00 JST.