Rebels from the Land of Everlasting Night

NA (Rebel of a Dawnless Land) 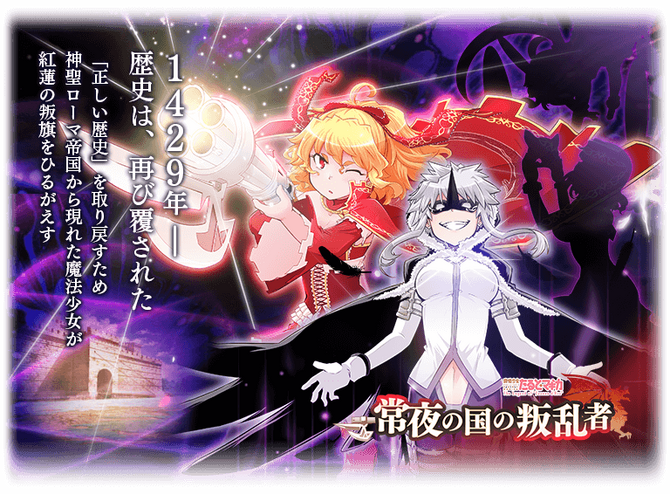 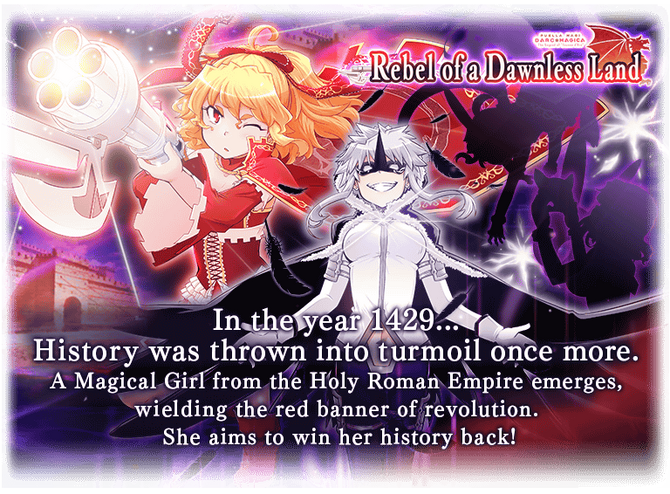 5. Note that the event story is a continuation of of The Chiming Bell That Transcends Time.

Note: The final boss in this event replaces Story Chapter 11.