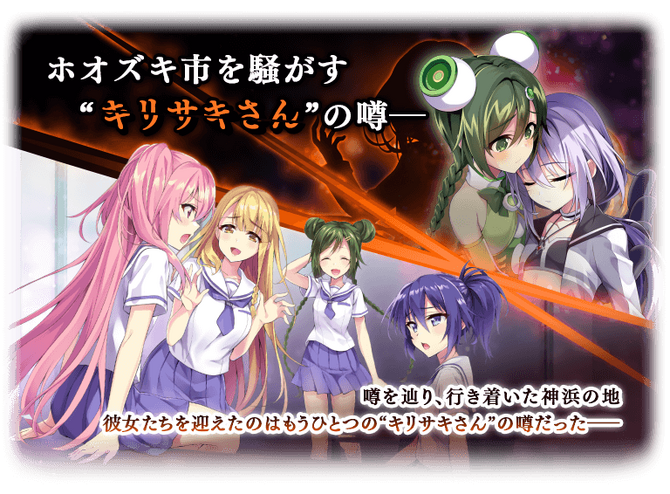 Only the most recent iteration of the shop is shown. For the previous event run, see Rumors in Disguise/2019 Shop

*Only available if not previously purchased

Defeating all story bosses, excluding the final boss, will provide enough The Item Miss Ripper Searching For to clear this shop.

Retrieved from "https://magireco.fandom.com/wiki/Rumors_in_Disguise?oldid=76330"
Community content is available under CC-BY-SA unless otherwise noted.