As the Japanese server (JP) precedes the North American (NA) by nearly 2 years, there are numerous game features and quality-of-life differences between the two. This list is geared towards highlighting and clariying some of the differences. 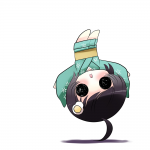 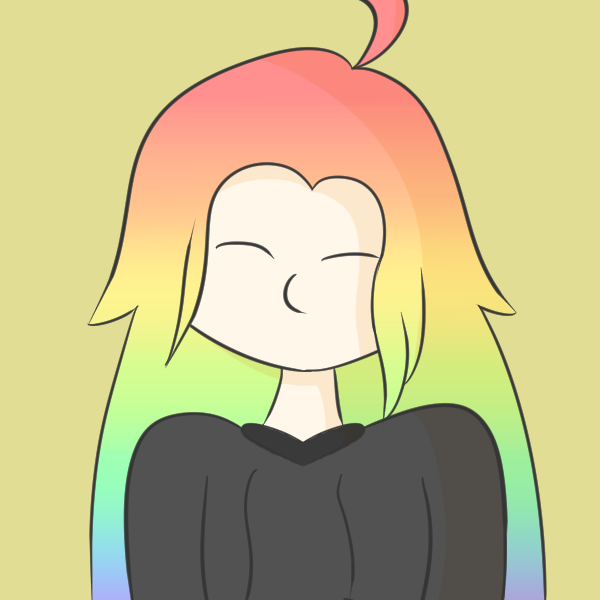