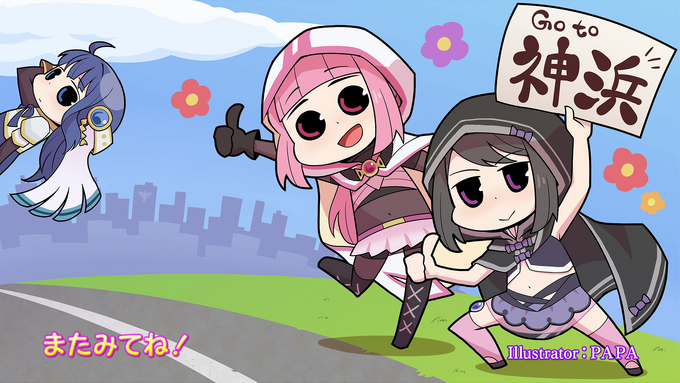 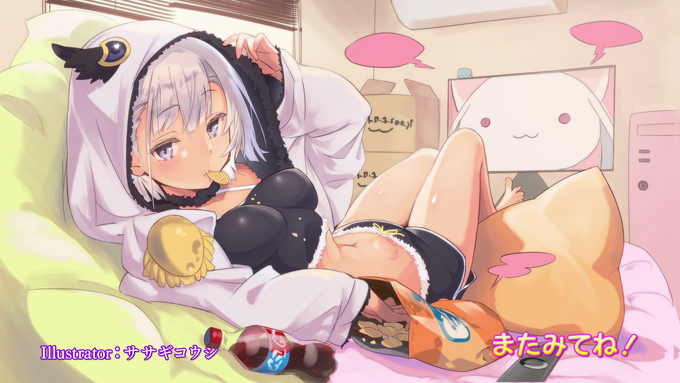 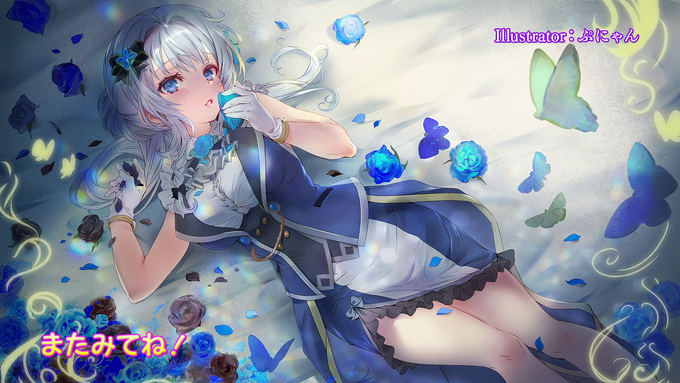 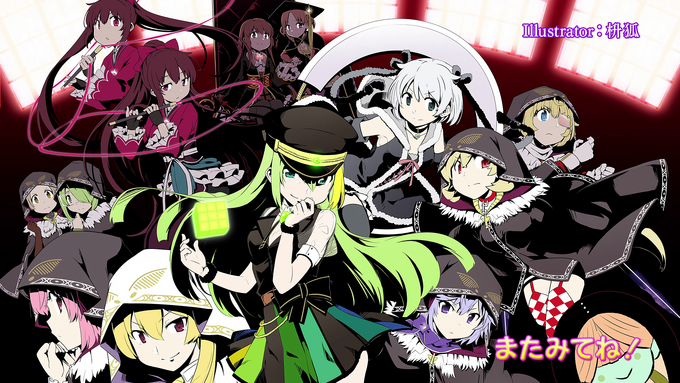 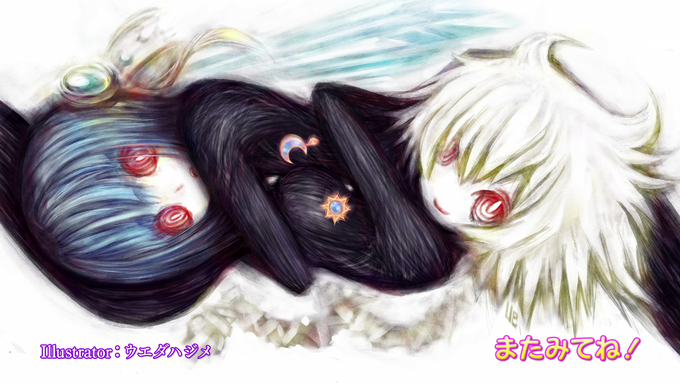 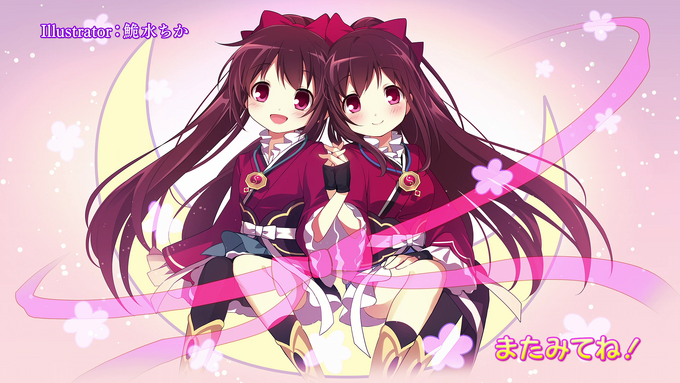 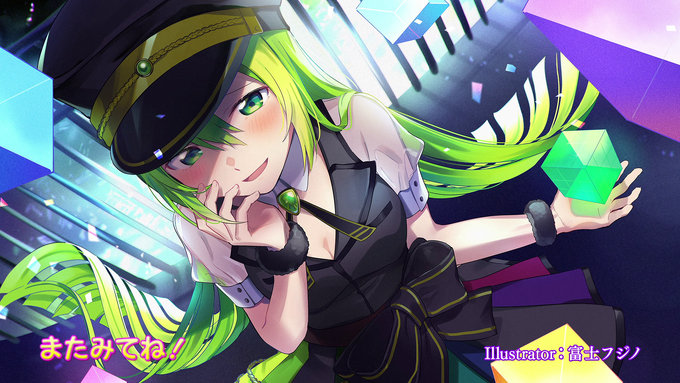 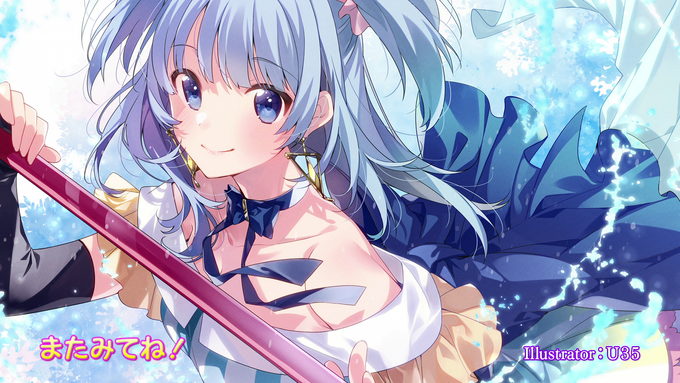 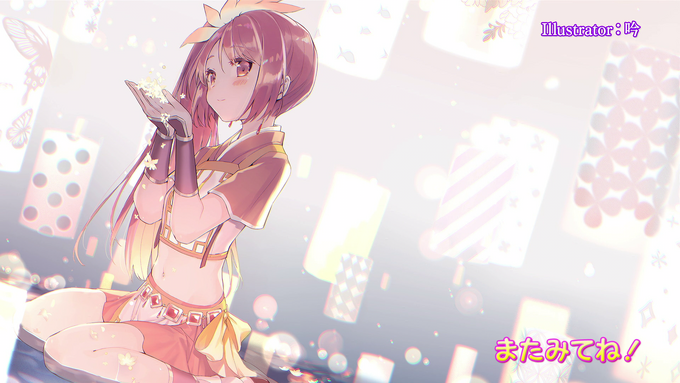 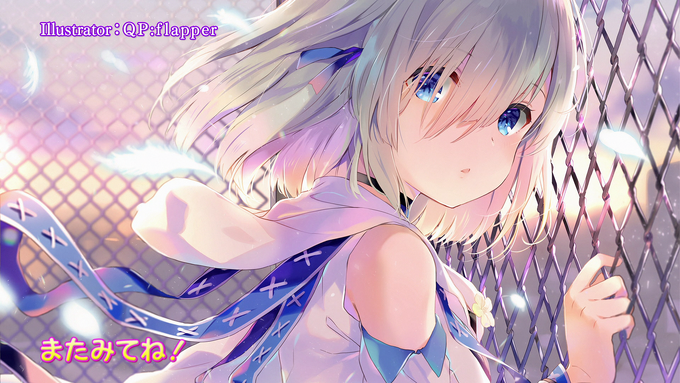 QP:flapper consists of the illustrators Tometa Ohara and Koharu Sakura, who have a long history of anime and managa illustrations. In the Magia Record universe the group designed and illustrated Isuzu Ren and her Memoria. 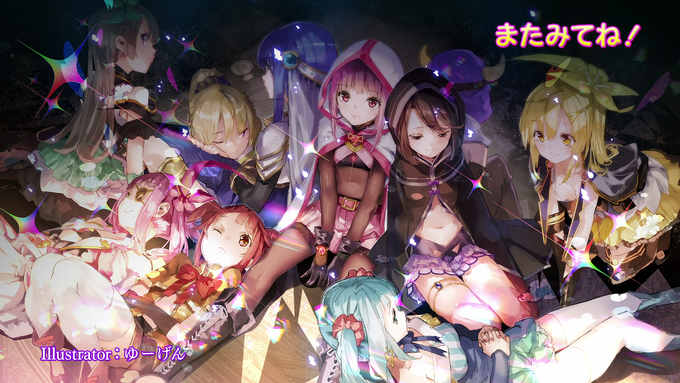 Yuugen is a doujin and fan artist who regularly creates detailed end card and promotional artworks for anime and video games. Magia Record players may recognise the distinct artstyle in the designs of the Azalea trio characters. 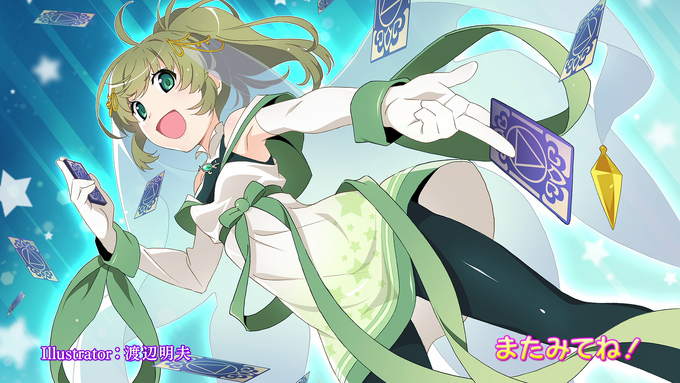 Another artist known for their works outside of the Madoka Magica universe, Watanabe Akio is the art mastermind behind the Monogatari series. 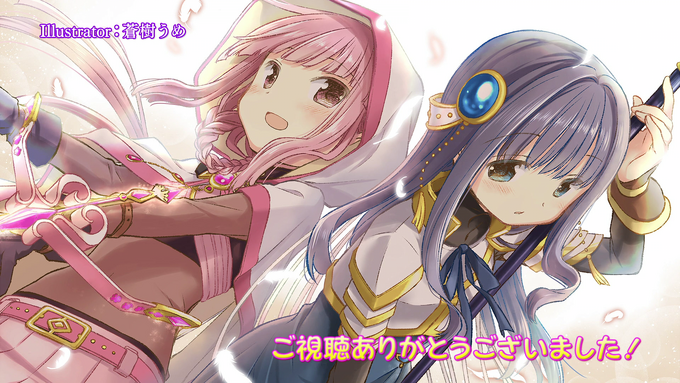 Aoki Ume's art style is recognisable to many veteran Madoka Magica fans - she is the original designer and illustrator for the series, and continues to design most of the main cast of Magia Record.

Retrieved from "https://magireco.fandom.com/wiki/TV_Anime/End_Cards?oldid=62190"
Community content is available under CC-BY-SA unless otherwise noted.