The Chiming Bell That Transcends Time 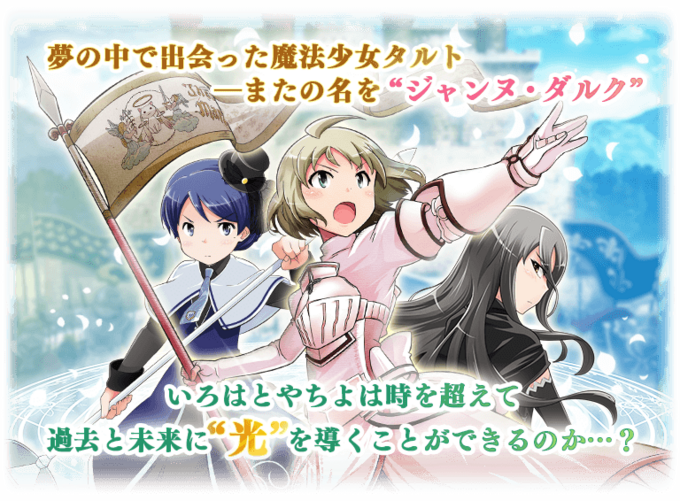 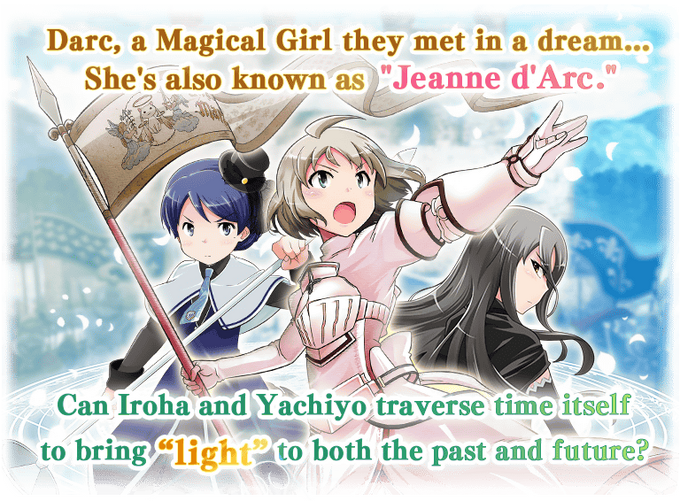 Melissa de Vignolles is limited to this event! After the event ends she and her upgrade materials will not be obtainable by any means unless the event gets rerun. Be sure to purchase Melissa and all of her upgrade items from the shop before the event ends.