The Howa-Howa Girl Tries Her Best!

View source
watch 03:01
Wiki Targeted (Games)
Do you like this video?
Play Sound 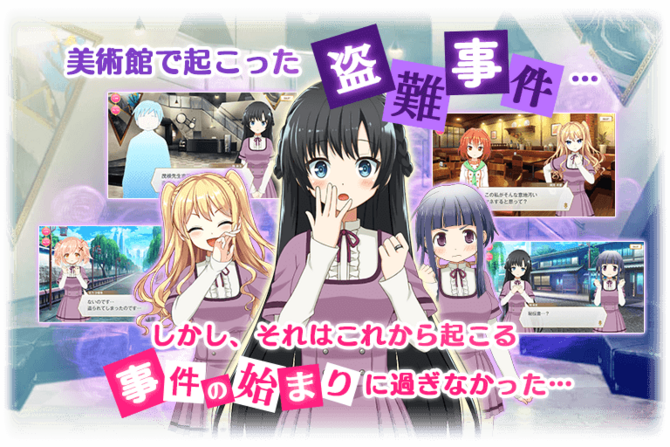 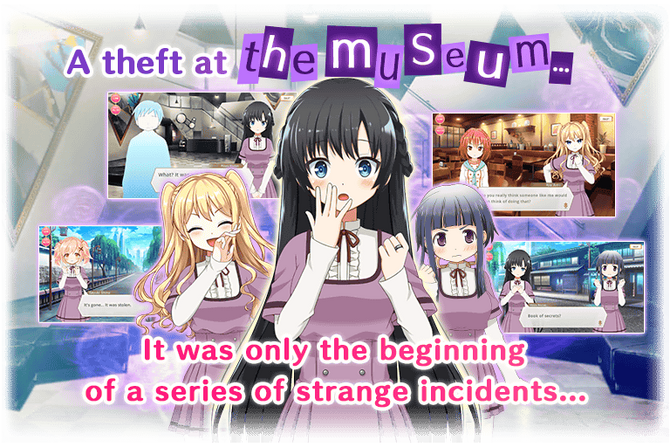 There are 50 story stages and 110 challenge stages; completing Story 50 will unlock Challenge 1. Challenge stages are significantly more difficult, and require players use a team of at least 3 Magical Girls.

A total of 1350 Paint Sets is available in this event. Note that this amount is not enough to clear the shop.