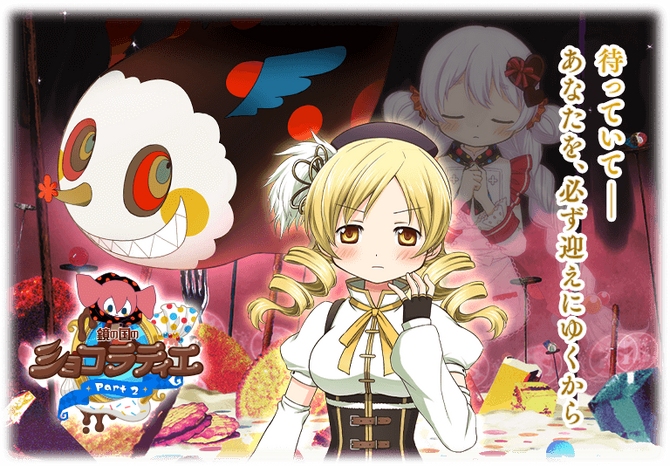 1. This Raid Event takes place on an open world map.

2. Kirico Keeper Minions appear randomly across the map. Tap on a Kirico Keeper to "defeat" it. Defeating a minion will result in an item drop and/or reveal a BOSS Witch.

3. Click on a Witch to battle it. Battling a Witch uses a unique "Raid Point" instead of standard AP. Players can have up to 10 Raid Points, which regenerate at a rate of 1 per hour.

4. Witch battles have a turn limit; defeat Witches in this time to receive the event currency Broken Heart and add to the personal and global count. Higher-level Witches may also drop Items such as enhancement Books and Orbs.

6. Defeat Witches to progress the event story and increase the personal and global Witch count. Rewards are unlocked as the counts increase. Note that these battles do not grant CC or XP rewards, only Broken Hearts.

Event Missions are located in the bottom right corner of the Event screen, not in the normal Missions menu.