JP (Whereabouts of the feather～羽根の行方～)

NA (Wings in the Wind) 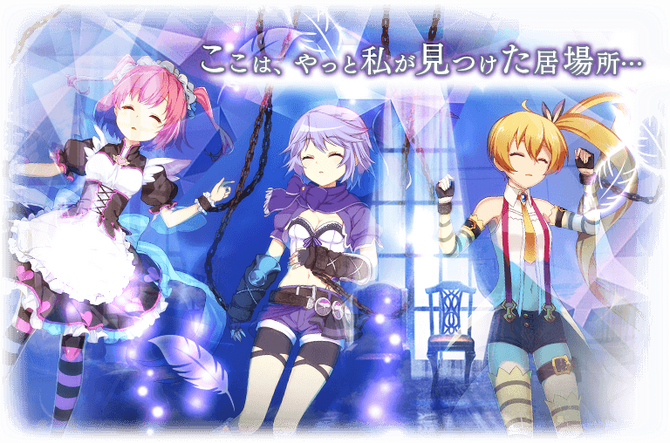 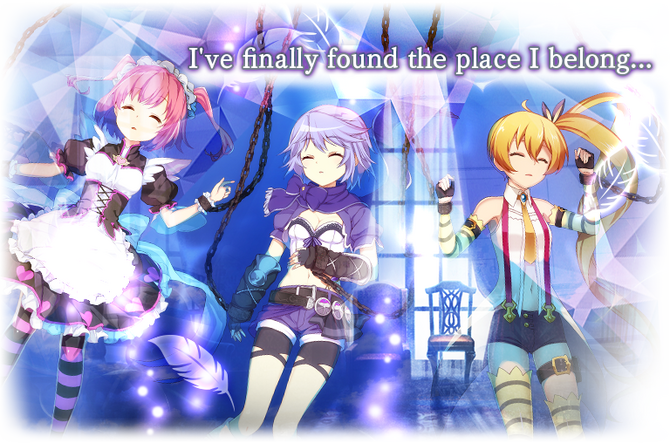 There are 25 story stages and 100 challenge stages; completing Story 25 will unlock Challenge 1. Challenge stages are significantly more difficult, and require players use a team of at least 3 Magical Girls.

A total of 1250 Gifts can be earned throughout the event. Note that this amount is not enough to clear the shop.

Retrieved from "https://magireco.fandom.com/wiki/Whereabouts_of_the_Feather?oldid=64423"
Community content is available under CC-BY-SA unless otherwise noted.